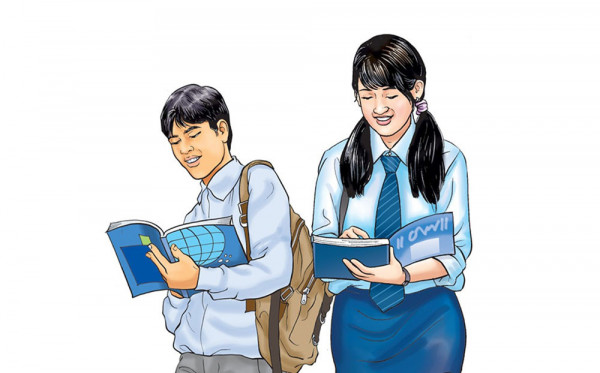 Kathmandu: Students have turned their attention to enrollment in Class XI after the National Examination Board (NEB) published the results of the Secondary Education Examination (SEE) amid a growing contagion of corona virus.  However, officials said that the decision on admission would be taken only after September 30.

Gehnath Gautam, director of the Education and Human Resource Development Center, said that the government had made the results public during the transition with the objective of preventing students from wasting their academic sessions.  He said, “Admission will be decided only after September 30.” The government has suspended the process of admission in educational institutions till September 30.

As last year’s academic session of class 11 will start only from July 15, government officials have claimed that this time there was no significant loss in terms of time.  With this, there is still a faint hope that about five lakh students will complete their academic session on time.  It has been argued that even if the results are published a little later than before, if the academic activities are regular now, the student’s academic session will not be wasted.