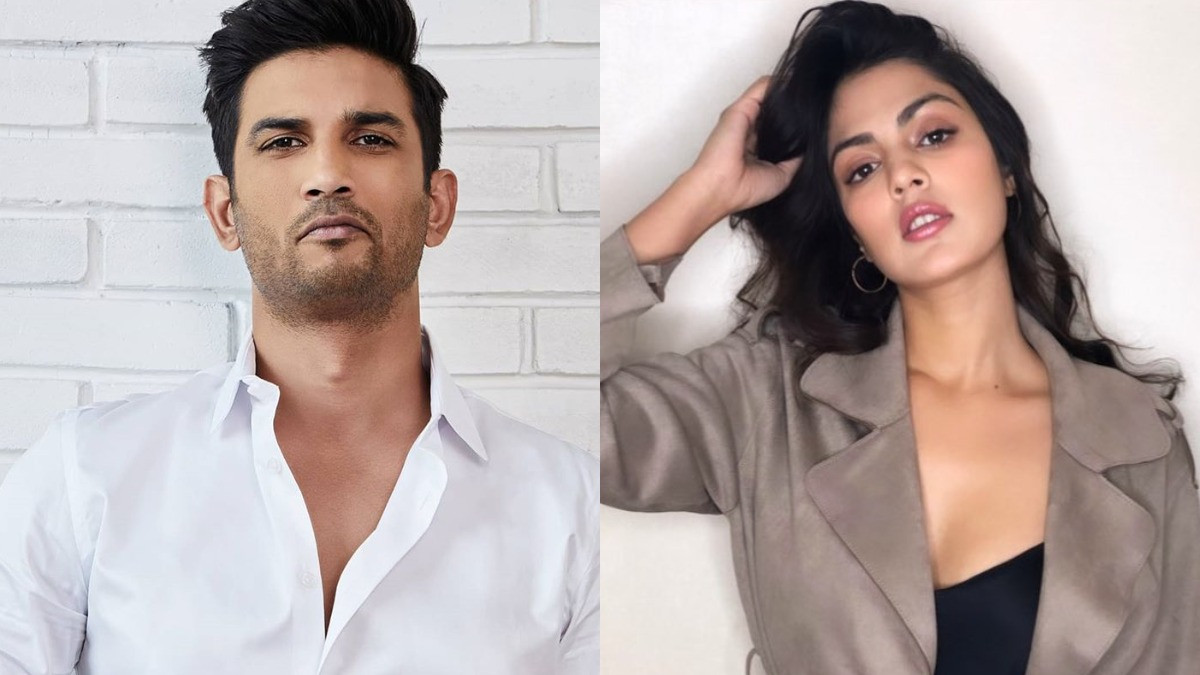 A few months after the death of actor Sushant Singh Rajput, the incident is taking a new turn. In the case of Sushant’s demise, new things are being revealed daily.

Even though Sushant lost his life by setting a trap in his own house in Mumbai, voices are being raised that justice should be done saying that the incident is a mystery.

The case was earlier being investigated by the Mumbai Police. But later, the family demanded a CBI probe into the incident.

The case is currently being investigated by the CBI. Meanwhile, new things are being revealed about Sushant’s girlfriend Riya Chakraborty. In an exclusive interview with Aajtak, Riya has mentioned the names of two people who are harassing Sushant.

During the interview, she said that Sushant’s enemies are Sanjana Saghi and Rohini Air. In an interview with Aajtak journalist Rajdeep Sardesai, he said this in the Indian media.

In an interview, she said that she was harassed by the police and the media in the name of investigation and now she has been accused of being a drug supplier. She also said she was innocent in the case.

Sushant’s ex-girlfriend Riya said, “He was sick. I don’t have any hands.”

Sushant’s neighbor’s statement shocked fans all over the world!