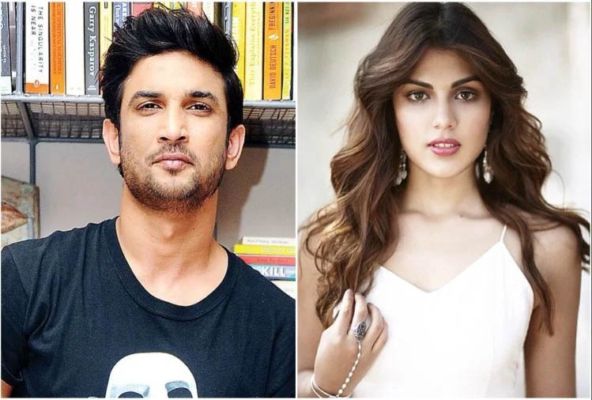 Bollywood actor Sushant Singh’s autobiography continues to be the subject of a series of revelations. The CBI is interrogating everyone in the area.

Shovik and Samuel’s NCB will interrogate him face to face. This morning, the NCB team raided the home of Rhea and Samuel. The two were searched and taken into custody by the NCB at the same time.

On March 17, 2020, Shovik and Samuel Miranda were chatting. In the chat, Shovik named Zaid Milatra after Samuel. Samuel had asked Zaid to buy 500 grams of drugs worth Rs 1 million. After this, Samul contacted Jaid. The NCB is investigating on the basis of this chat.

The Press Council sent a letter to India, urging it to take action against the media defaming Nepal