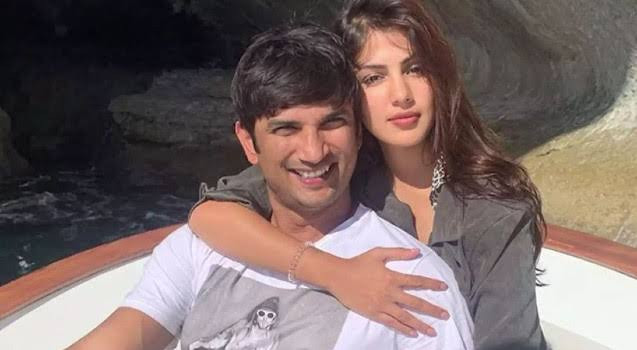 It has been more than a month and a half since the death of Bollywood actor Sushant Singh Rajput. Even after his death, Sushant is still in the news.

New revelations are being made during the investigation into the Sushant Singh Rajput death case. Meanwhile, Sushant’s girlfriend and actress Riya Chakraborty was arrested on Tuesday while investigating the incident.

According to Indian media, the Narcotics Control Bureau (NCB) has arrested Sushant for investigating his death. But he was arrested on drug charges.

According to Indian media, Sushant has been remanded in judicial custody till September 22.

Beware: The WHO has made a frightening revelation about the Corona infection that is on the rise in Nepal

The Press Council sent a letter to India, urging it to take action against the media defaming Nepal