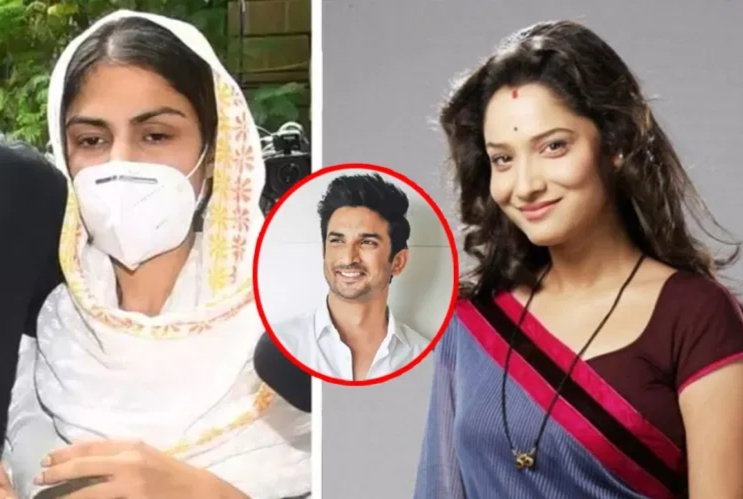 Some time ago, Indian actor Sushant Singh Rajput committed suicide. Her suicide has shocked Bollywood. Debate has also started in Bollywood saying that nepotism is the norm.

Sushant Singh’s relationship with Ankita in his life has also started to be discussed in Bollywood. The two met during the filming of the TV serial Pavitra Rista. As soon as the two became close, Ankita started liking Sushant’s conversation. Sushant was also attracted to Akinta. It didn’t take long for friendship to turn into love. They both started liking each other.

The TV show also became a superhit. It has been almost 3 months since Sushant’s death. Ankita is fully supporting Sushant’s family. Ankita met him in the garden on Sunday evening. There he was surrounded by paparazzi and asked many questions. Ankita said that out of Sushant’s many dreams, he has come to fulfill his dream of planting a thousand saplings.

Fans are very happy to hear this. Ankita and Sushant’s sister Swetha Kriti Singh has run a campaign called plants4SSR. Fans around the world are urged to support him