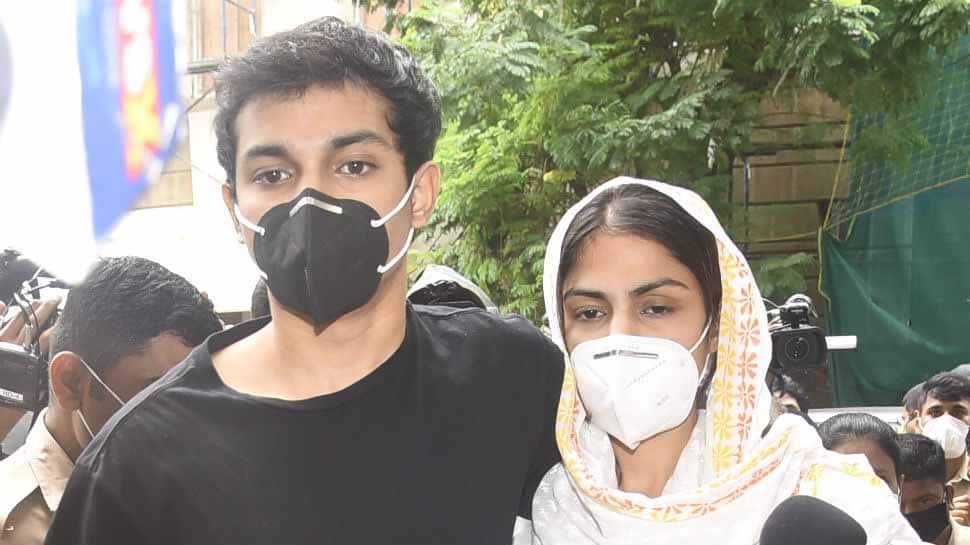 A special court in Mumbai will give its verdict on Friday (September 11, 2020) on the bail plea of ​​actor Riya Chakraborty and his brother Shovik. After hearing the arguments on Thursday, the court reserved its verdict for today.

Riya was arrested on Tuesday by the Narcotics Control Bureau (NCB) for her alleged involvement in a drugs case involving the death of late actor Sushant Singh Rajput.

The actor and his brother Shovik have been booked under Section 27A of the NDPS Act for allegedly financing illicit traffic and criminals.

The agency claimed that Riya disclosed her involvement in the purchase of drugs for Sushant and related financial transactions as well as instructing Samuel Miranda, Dipesh Sawant and Shovik Chakraborty.

If found guilty, the brother-sister duo could face imprisonment of not less than 10 years and a fine of Rs 2 lakh.

This is the second attempt to release Riya after the magistrate court refused to grant bail on Tuesday. He was remanded to judicial custody till 22 September by the local court.

Riya on Tuesday decided to move the special court after the magistrate court rejected her bail plea. In the latest petition, Riya has claimed that she has not committed any crime and has been falsely implicated in the case. Further, the plea read: “… was obliged to make a self-misleading confession and by its application on 8 September the applicant has formally withdrawn all such misleading statements”.

While Shovik was arrested by the NCB last week. He was sent to 14 days judicial custody by the sessions court. Simultaneously, Sushant’s house manager Samuel Miranda and his personal staff member Deepesh Sawant were also arrested.

34-year-old Sushant Singh Rajput was found dead in his Mumbai home on 14 June. Various angles surrounding the actor’s death are being investigated by NCB, Enforcement Directorate (ED) and Central Bureau of Investigation (CBI).

Laid barbed wire in the border area with India

Great change in the world’s environment after the lockdown