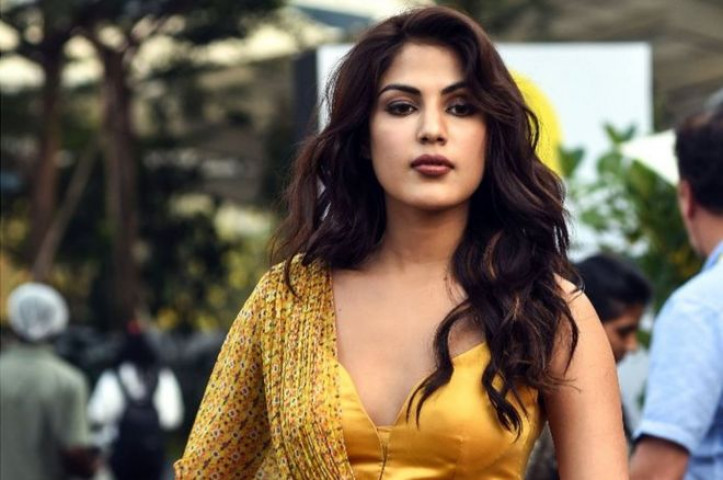 Sushant Singh Rajput’s girlfriend Riya Chakraborty has to go to jail. She is going to jail after the Mumbai Sessions Court did not release her on bail in a drug case.

She had to go to jail after the court rejected his bail application. All the six accused Riya, Shovik, Deepesh Sawant, Samuel Miranda, Jaid and Basit Parihar have to go to jail.

Riya will remain in Byculla jail till September 22. The way is open for her lawyer to knock on the door of the high court to release Riya on bail.

This is Rhea’s third day in prison. Riya had spent the night in the NCB lockup on the day the court pronounced its verdict.

The NCB’s inquiry found that Riya and her brother had links to several drug users. Rhea and Shovik have been charged with drug trafficking.

Riya has admitted to buying drugs from NCB. He claims to have bought drugs for himself and Sushant.