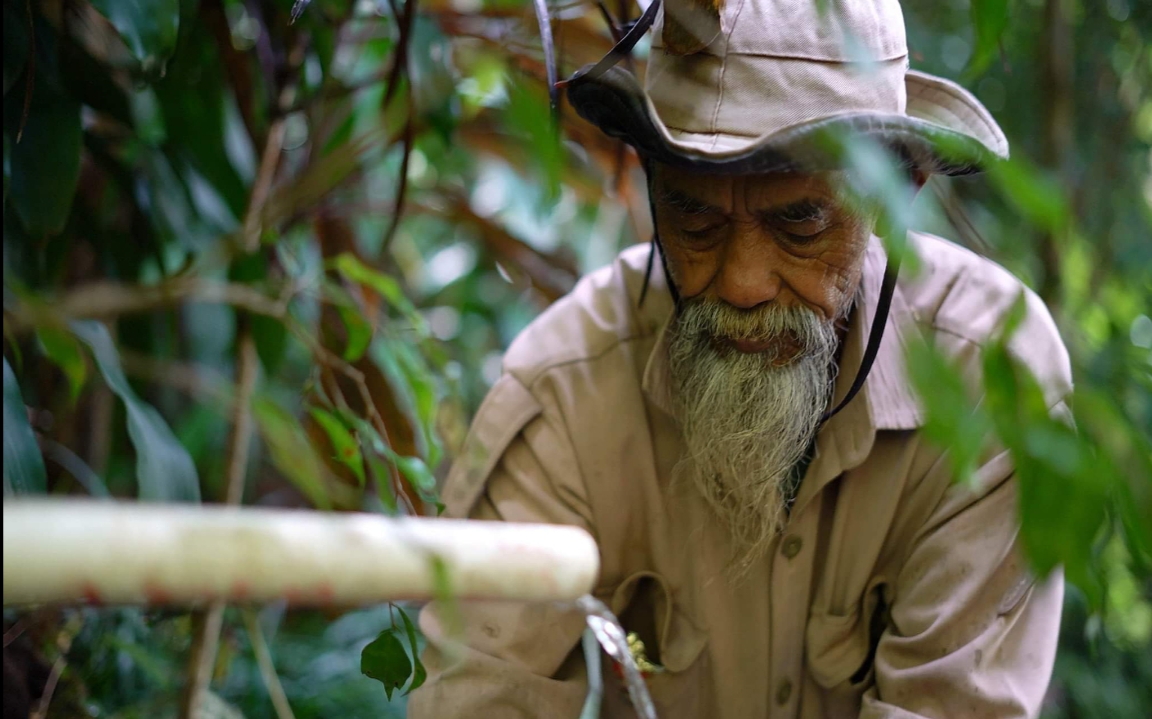 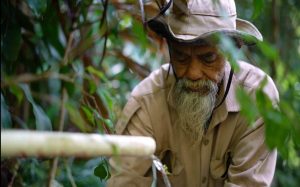 HgPeople called him crazy. He continued his work without saying anything. He worked tirelessly for 24 years for his noble cause. Now, 24 years later, he has turned rough and desolate mountains into greenery, and people have finally come to know that he is an environmental engineer. He sought an alternative to water in the drought-stricken area where he lives and has now revived the water source there.

“Yes, this is just the beginning,” said some villagers, praising his work. “People used to make fun of me when I came here with the seeds of the birch tree because they believed in the spirit of the birch tree and that’s why they felt uncomfortable,” he said. According to a villager, some people thought Saadiman was crazy because he had given the goats he had raised and taken the seedlings.

“People used to call him crazy in the past, but look at the results now,” he said. “He has been able to provide clean water to meet the needs of many villages.” He collects the produce and sells it.

He said it was difficult for farmers in the area where he planted trees to cultivate a single crop at one time due to lack of rainfall, but now that water resources have been revived, farmers can cultivate two to three crops. “I hope the people here will be able to live happier lives and not burn down the forest again,” said Saadiman, blinking.