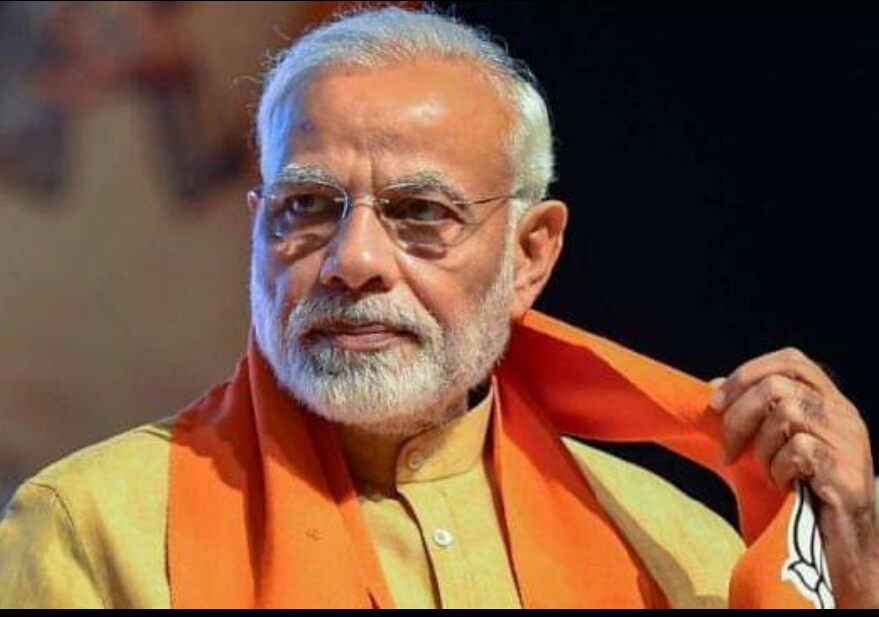 Kathmandu. India is preparing to impose an indefinite blockade amid ongoing protests in Nepal over the Lipulek encroachment. According to a top Delhi-based political source, a decision on an indefinite blockade against Nepal could be taken next week.
According to sources, the cabinet is preparing to impose blockade against Nepal indefinitely. Ajit Doval, security adviser to Indian Prime Minister Narendra Modi, has been working with Bihar Chief Minister Nitish Kumar and Uttar Pradesh Chief Minister Yogi Adityanath for an indefinite blockade. Chief Minister of Uttar Pradesh Yogi Adityanath has also expressed support for the indefinite blockade.
Earlier, after the promulgation of the constitution in Nepal on September 20, 2015, India had imposed an undeclared blockade on Nepal for about five months.
India should not blockade Nepal
As Nepal is a landlocked country, international jurists and experts have been saying that it is not in line with international law, norms, practices and customs to impose blockade on neighboring countries. This is confirmed by this.
1. India has signed a treaty with Nepal as a landlocked nation. It cannot be legal to blockade by rejecting the treaty.
2. There is a trade and transit agreement between Nepal and India. The blockade is considered to have been violated.
3. India cannot deny the right of unrestricted movement of goods to and from landlocked nations as given by the WTO and the United Nations.
4. India’s blockade of Nepal in the open world economy means that India’s image in the world is tarnished by the failure of India’s Nepal policy.
5. The blockade is a violation of diplomatic dignity under the Helsinki Convention.
6. The Indian Oil Corporation has two domestic agreements to supply fuel to Nepal. According to which, Nepal should be able to supply petroleum products from India without any hindrance. Nepal has paid the entire outstanding amount and given an advance of Rs. 20 million.

Sushant’s neighbor’s statement shocked fans all over the world!

Covid-19 and the Ministry of Education