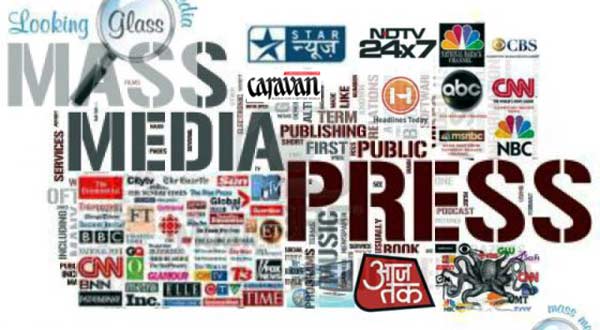 It is objected that the Indian media has spread baseless news through a letter signed by the chairman of the council Kishor Shrestha. The council also said such material was an attack on Nepal’s self-esteem and integrity.

‘Fictional and fake videos such as the Prime Minister of Nepal and the Chinese Ambassador to Nepal having a love affair have been aired on India’s Zee News Channel. And which has been sensationally advertised on social media. Such fake videos have not only provided fictitious information, but have also attacked the integrity of the sovereign nation, “the council said in a statement.

The Council has noted that other television channels have also produced and broadcast baseless material in an attack on Nepal’s sovereignty. Similarly, in the historic decision of Nepal to issue a new map including Limpiyadhura, Lipulek and Kalapani, it is mentioned in the letter that the Indian TV channel has started broadcasting fake news.

The council wrote the letter after Indian media started asking questions on social media saying that no action had been taken on Nepal’s behalf. Earlier, Finance and Communications Minister Yubaraj Khatiwada had also responded that legal and political remedies could be sought for the Indian media.

Also, Surya Thapa, Press Advisor to the Prime Minister, warned against the activities of Indian media. Nepal’s Ambassador to India Nilambar Acharya has not taken any step in this regard. CBI got success in Sushant’s case, fans are happy