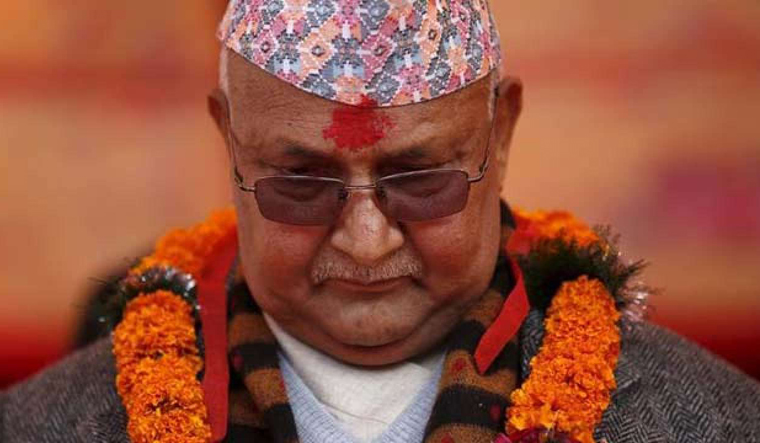 Kathmandu: Rs 3 billion has been deposited in the Prime Minister’s Disaster Relief Fund. Big disasters come but that money doesn’t go unnoticed. Joint Secretary and Spokesperson of the Office of the Prime Minister and Council of Ministers Rajendra Prasad Poudel says that the amount in the fund will not be spent much. “It simply came to our notice then. Disaster costs, ‘he says. He says that not a single penny was spent from this fund last year.

According to him, if there is any major calamity, it will be spent from the fund only if the allocated amount does not work. The Prime Minister’s Office does not spend this fund either. There is a provision to provide only if there is a demand in case of disaster.

The fund will be used to deal with the loss of property due to floods, fires, earthquakes, hurricanes, excessive rainfall, droughts, diseases transmitted by livestock and other organisms or epidemics of contagious diseases, road accidents due to natural causes. The money is used to rescue victims of natural disasters, set up temporary camps for immediate relief, buy food, clothing, medicine, and treat the injured and sick.

The fund is also used for the construction and rehabilitation of temporary shelters for the victims. Funds provided by the Government of Nepal, various donor countries, donor organizations, domestic and foreign non-governmental organizations, political parties, trade unions, civil society, general public and professional organizations have been contributing to the fund.

There is a provision that the amount of the fund cannot be made available to the employees in the form of salary allowance, travel expenses, donations, gifts and rewards. There is also a provision not to provide financial assistance to anyone except for issues related to natural disasters.

The educational sector is moving